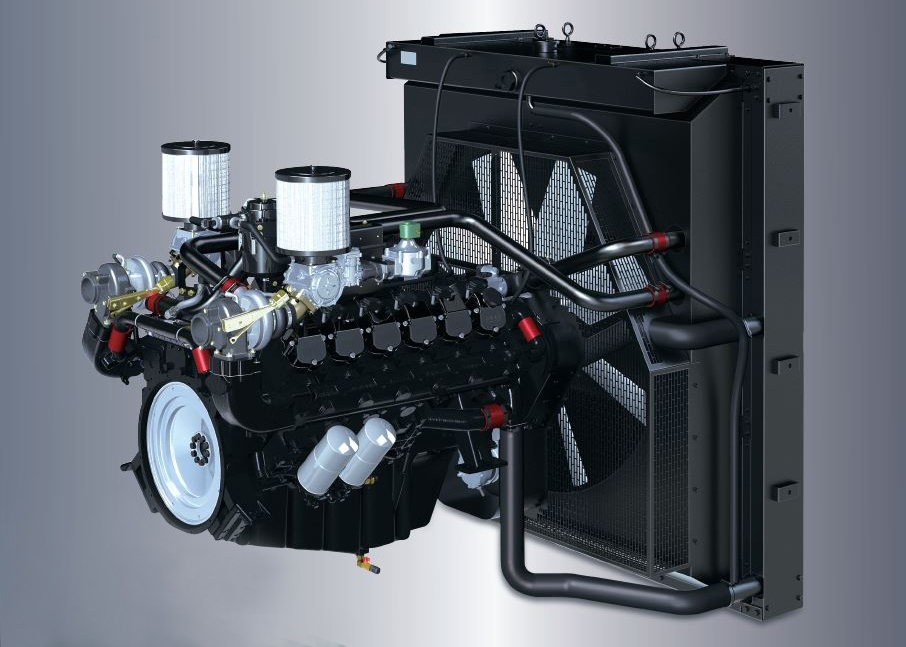 – To supply Doosan natural gas engines as an original equipment manufacturer (OEM) until 2023.

– “Proven market competitiveness will enhance the synergy between the two companies.”

On October 4, Doosan Infracore announced that it had reached an agreement with Power Solutions International (PSI), a US generator motor company, to renew its engine supply contract.

Through a contract extension, Doosan Infracore has committed to supply PSI with 8.1-22 litre LNG engines for generators until 2023, the amount of supply will depend on market conditions.

Doosan Infracore and PSI have had a business relationship since 2008. PSI markets Doosan Infracore engines as LNG generator engines emission-optimized for the North American engine market and continues to increase sales to major generator companies as well as other companies in the oil and gas sector of the continent.

Vice President Junho Yoo, Head of the Doosan Infracore Engine Division, said, “The renewal of the supply contract with PSI, one of the leaders in the global gas engine market, confirms the exceptional competitiveness of Doosan Infracore in the global marketplace”, and added: “We will create an even closer cooperation network with the company to further enhance the synergy between us”.

“It’s great to do business with Doosan Infracore”, said John Miller, CEO of PSI. “Through the partnership between our two companies, we can produce outstanding engines, which in turn allows us to confidently create a long-term development plan”.

Doosan Infracore announced that it has reached an agreement with PSI, a US-based generator engine manufacturer, to renew its engine supply contract.

ANB MACHINERY an official distributor of Valvoline lubricants in Kazakhstan

We are pleased to announce that ANB Machinery LLP has become the official distributor of Valvoline lubricants in Kazakhstan! For 150 years Valvoline has been…

The service center in Almaty is fully equipped for providing qualified maintenance services from diagnostics of troubleshooting to full restoration of specialized vehicle. You are…

The all-new Doosan wheel loaders, crawler and wheel excavators are in Kazakhstan

New arrival of Doosan machines are already in Almaty! Crawler and wheel excavators, wheel loaders are available for your orders (delivery within Kazakhstan). ANB Machinery…

2020 Partner of the year Award

Summing up the sales of Shell lubricants, our company, ANB Machinery, has been highly rated “Partner of the Year 2020” by GlobalTrade Co! Currently we offer…

Doosan Infracore excavator sales in China exceeded 10,000 in the first half of 2020

Sales increased more than 10% year-over-year and monthly sales increased 23% in June. DI has launched a 6 ton wheeled excavator optimized for the Chinese… 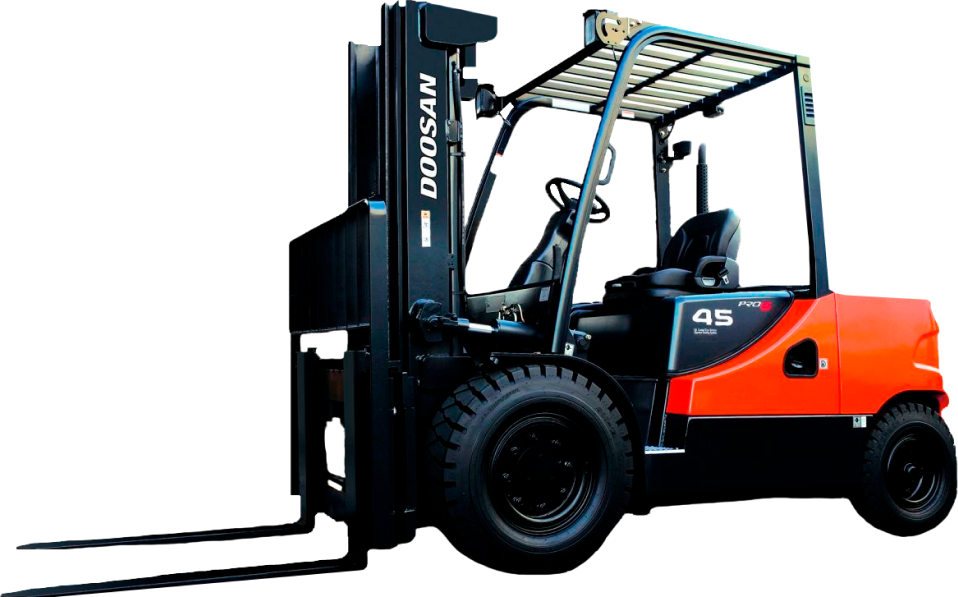